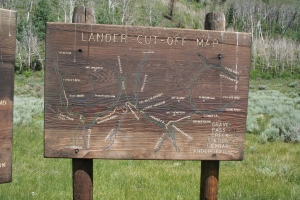 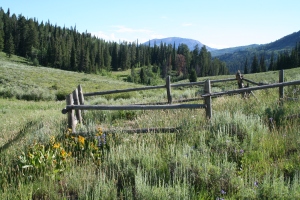 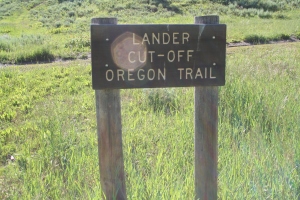 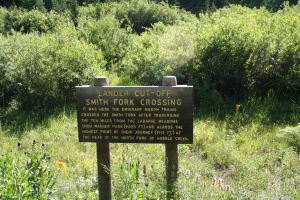 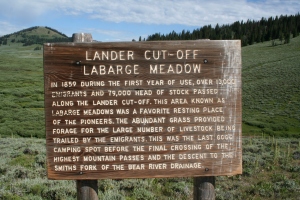 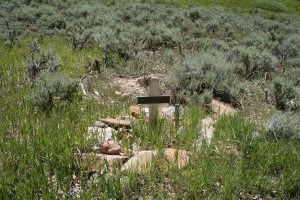 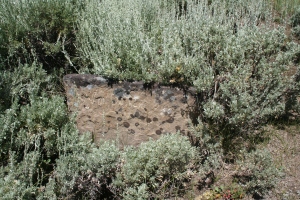 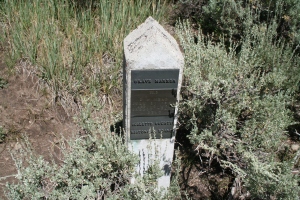 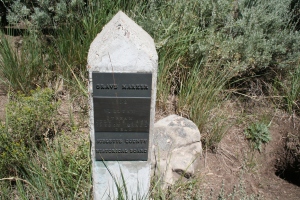 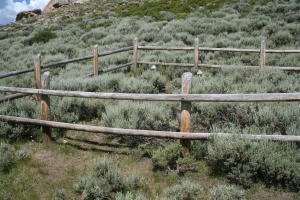 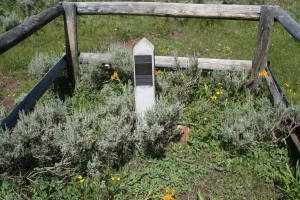 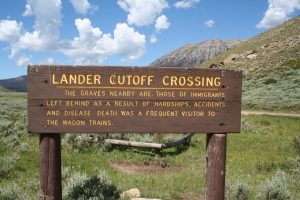 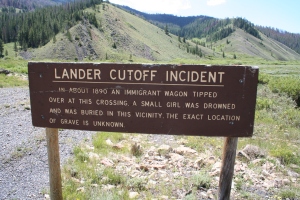 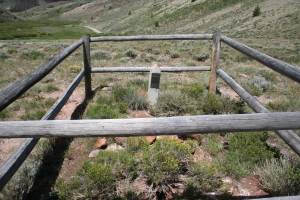 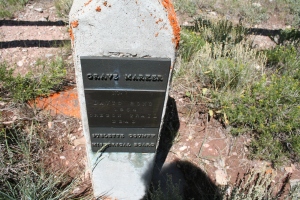 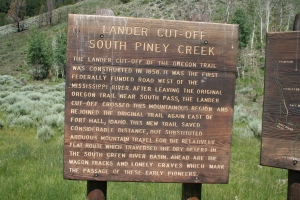 In the mid-1840’s emigrants started traveling across this continent. My husband and I have followed a lot of the Oregon Trail, but this past weekend we covered the stretch from east of Hwy 89 near what is known as Star Valley in Wyoming. The cut across led us to Big Piney, Wyoming, but the Lander Cut-off actually started at South Pass, Wyoming. Over 13,000 people traveled this portion along with 79,000 animals.
I applaud our ancestors that had the fortitude to follow their dreams and pave the way for the rest of us to do the same. Most started with the bare necessities, if that, their hearts heavy from leaving loved ones behind, and anxiety for what lay ahead. Many women were pregnant at the beginning, many became pregnant along the way. It was not uncommon for a woman to bury a child and give birth to another the same day. There was no time for grief; the train must push on. They buried their dead as best they could, often in ground so hard it was almost impossible to dig, but many rocks were usually available to cover the bodies. During the hardest of times mass graves were used. Often the whole wagon train was driven across the graves of their loved ones, a seemingly hideous way to leave this world, but it was actually an act of love. No one wanted others, human or animal, digging up the bodies.
Treasure after treasure had to be dumped along the way to lighten the loads for the oxen. Many family heirlooms, some brought here from other countries, were left by the wayside usually with a chunk of a woman’s heart. These people – men, women, children, and animals endured some of the cruelest of trials and many did not survive. It is said graves averaged one every seventy yards over the 2000 miles. When a mate died the spouse usually remarried soon out of necessity. There were children to be cared for, food, laundry, and a myriad of other needs to be seen to as well as driving the wagons and tending to the animals.
My husband saw the grave of Elizabeth Paul a few years ago when he followed the cut through going to LaBarge. (More about her on the next post.)
The diaries that were kept, articles that have been written, novels that have been fashioned after this event are endless. By 1869 the transcontinental railroad was completed and the wagon trains gradually came to an end. Another page in America’s history had been written – but the book will never be closed.

Life in the Loony Lane

Getting through life one chuckle at a time.

Life in the Marsh

(Somewhat) Daily News from the World of Literary Nonfiction

Books and Writing | News and Resources

Write the first 50 words of YOUR story in a comment.

A blog full of humorous and poignant observations.

Boomerrantz
Getting the Picture

A pictorial record of life as I see it.