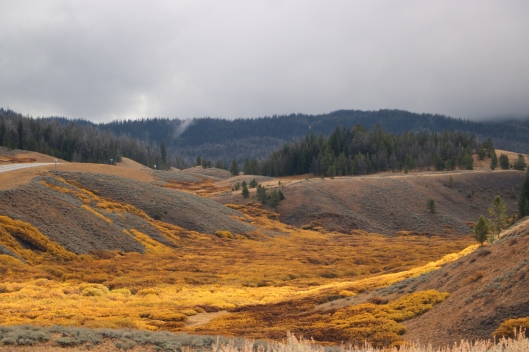 Growing up in Missouri in the fifties we didn’t hear the words Autumnal Equinox much but we were familiar with the fall activities.  Crops were harvested and garden produce canned.  We didn’t have freezers yet, but many vegetables were stored in cellars- right along with a snake or two.  My parents had large gardens as well as apple and peach orchards.  Most of that was sold at our farm as well as designated areas in town for Farmers Markets.

I didn’t experience much of the crop harvests such as wheat, corn, or oats, but Bob did, so I asked him to share his memories with me. A funny one was when he was about 4-5 years old and he wanted to go with his dad when he took the horses out to shuck corn. His dad told him if he went he couldn’t come back until the work was done – and he meant it.  It was quite cold for a little boy and upon returning home he looked at his parents and declared, “You should not have let me went!”

“In the late forties and early fifties most small grain crops were harvested by combines, however a few die-hards still used the grain binder and threshing machine.  I drove the John Deere B pulling a grain binder and Dad sat on the binder keeping watch over its operation.  After binding the yet-to-be-cured grain it was shocked until it had ripened. Then came the excitement of Threshing Day!

“Farmers that we had bound grain for arrived at our farm with their tractors and hay racks to haul the shocks to the threshing machine which had been set in place the day before.  Early that day the Rumley Oil Pull was fired up and the threshing machine came alive with bundles being pitched into the feed platform.  The straw/chaff was separated from the grain and blown out the opposite end of the machine.  When one farm was completed, it was on to the next neighbor’s farm.

“There are still some threshing machines and a binder or two in this valley rusting away,” Bob states.  “They bring back fond memories.”

By the time Bob was in high school they had purchased a ’49 Dodge two-ton truck.  He was suddenly in the trucking business hauling hay, grain, tractors – whatever needed to be hauled.  There was a certain girl that would sometimes ride in that truck when he took wheat into town.  We arrived at the elevators in Walker, Missouri late one day. The men were preparing to close and really didn’t want to unload him, but one of the guys  said, “Look what he’s got with him.  Maybe we’d better.”  They did and we went on our merry way.

Bob states that he wouldn’t trade those years on the farm for anything! It established his work ethic for life and he still works as hard as any man I know.  It was a time of rejoicing and being thankful for all they had prepared for the cold winter months ahead.

September 22  is that day when the days and nights are approximately the same length and it happens all over the world at the same time although our clocks will say different things.  It marks the end of the growing cycle (which the Spring Equinox kicks off) and gives us the fall season in all its autumnal splendor for us to enjoy as the birds and butterflies start their migration southward.

Our inward harvest should be rich as well with gratitude for all that we have been given.

TELL YOUR FRIENDS – JOG WITH MY BLOG!

Life in the Loony Lane

Getting through life one chuckle at a time.

Life in the Marsh

(Somewhat) Daily News from the World of Literary Nonfiction

Books and Writing | News and Resources

Write the first 50 words of YOUR story in a comment.

A blog full of humorous and poignant observations.

Boomerrantz
Getting the Picture

A pictorial record of life as I see it.